ISLAMABAD, Aug 05 (APP): Prime Minister Nawaz Sharif has said the federal government will continue to extend all-out support to the Sindh government in its endeavours to better serve the people of the province.

Talking to Chief Minister Sindh Syed Murad Ali Shah in Islamabad on Friday, he expressed the hope that the elected Chief Minister will strive for the development and uplift of the province according to the mandate and aspirations of the people.

The Prime Minister congratulated Syed Murad Ali Shah on his election as the Chief Minister Sindh.

The newly elected Chief Minister Sindh inquired about the health of the Prime Minister and discussed various matters and issues related to Sindh.

Overall state of affairs in the province and the law and order situation of Karachi also came under discussion during the meeting.

Syed Murad Ali Shah raised some issues pertaining to the Ministry of Water & Power during the meeting. 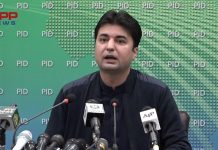 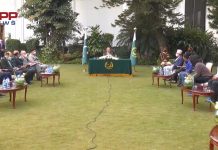 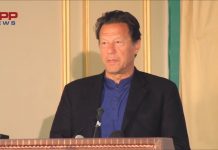