Beirut (LEBANON), Aug 14 (APP): The Embassy organized a flag hoisting ceremony to mark the Independence Day. A large number of pakistanis living in Lebanon as well as embassy officials along with their families attended the ceremony.

Ambassador Khokher stated that the Prime Minister had emphasized the importance of this year’s Independence Day in the wake of Quetta incidence and new waive of freedom movement in the Indian Occupied Kashmir.

Ambassador Khokher said that the first and foremost duty of every Pakistani living abroad was to work legally and respect the laws of the host country. He also said that the conduct of every Pakistani would convey the image of the country so it was essential to interact with others while being conscious of Pakistan’s image. He appealed the community to stay united and avoid confrontation with each other. He called on the community members to highlight the issue of freedom movement in Jammu and Kashmir. He reiterated the commitment to serve the community.
APP/ Hamza 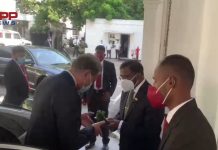 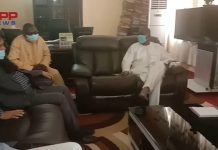 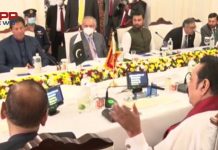