ISLAMABAD, Aug 03 (APP): Minister for Inter-Provincial Coordination Riaz Hussain Pirzada told the Lower House on Wednesday that a fourteen member Pakistan’s contingent will participate in Olympics Games to be held in Rio de Janeiro.
He said the contingent will include seven athletes, four coaches and three officials.
He said three officials will be sponsored by the International Olympics Association.
He said no extra burden is being put on the national exchequer as was reported by some newspapers.
APP/ saima/anm 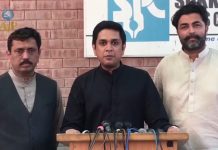 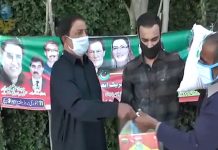 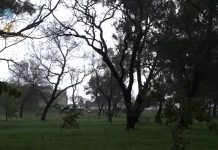