During the meeting they discussed matters regarding progress on energy projects.

He said after completion of several power projects,thousands of megawatt electricity would be available by the end of 2017.

Shehbaz Sharif said the incumbent government under the leadership of Prime Minister Muhammad Nawaz Sharif would fulfill its promise to eliminate load-shedding from the country.APP/zsd/swf/VNS, Lahore 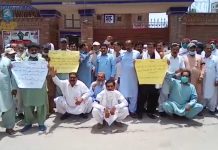 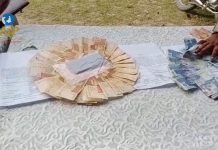 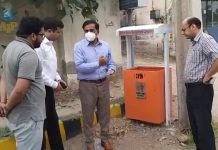