“We have fought the major battle against terrorists and their hands have been broken,” he added.

Renowned scholars and Ulema also threw light on the life, services and thoughts of Dr. Sarfraz Naeemi, who was assassinated by Taliban in 2009 at the Jamia Naeemia. APP/VNS, Lahore 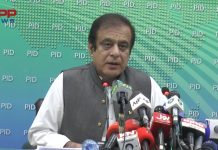 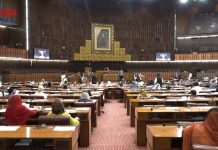 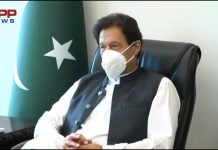