ISLAMABAD, March 14 (APP): Pakistan Netball Federation (PNF) President Mudassar Arain Wednesday asked government to increase Netball Federation’s fund so that the players can perform well in international event.
Talking to APP, he said the PNF currently receiving Rs5.5 million budget, which is not sufficient to train the players with modern technical equipment and foreign coaches.
“PNB cannot afford foreign couches, as the federation could not afford the expenses”, he informed APP.
He said that all activities including office expenses, training, coaches’ fees, conducting national and domestic-level events and participation in international championship are required more budget.
Talking about the ongoing championship, he said that the event is aimed at bringing the new talent from gross roots-level.
He said this tournament will help players for upcoming second Asian Netball Championship in Thailand and Commonwealth Games, which are going to be held next year.
APP/Ahsan/mka 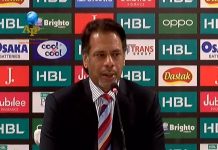 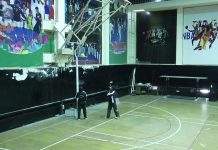 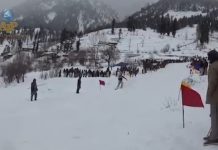