KARACHI, March 15 (APP): As elsewhere in the country, the 6th

population and housing Census 2017 commenced in the Karachi on

Wednesday, an official of the Pakistan Bureau of Statistics said.

He said that the process in the metropolis started at eight a.m.

and continued till four in the evening in a smooth manner.

In Karachi there are 14,522 blocks and one enumerator would be

responsible for two blocks each.

The house listing would be conducted from March 15 to 17.

Enumeration would be from March 18 to April 14.

The enumerators would be from the departments of Local

There would be one enumerator for every block that would consist

Computerized National Identity Card (CNIC) of the head of the

family would be required.

Prior to the census, adequate training was arranged for the

by trainers from Islamabad. 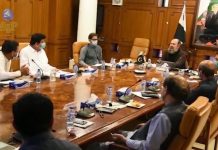 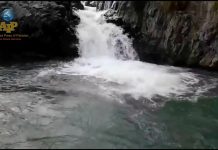 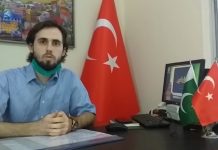