ISLAMABAD, May 24 (APP): PML (N) said that Prime Minister Nawaz Sharif has never sought immunity from any court despite having the option.

This was stated by Minister of State for Capital Administration and Development Tariq Fazal Chaudhry and PML Leader Daniyal Aziz at press conference in Islamabad on Wednesday.

They said Nawaz Sharif has offered himself as well as his family for accountability.

Tariq Fazal Chaudhry says PTI Chief’s is running away from investigation in the court by using delaying tactics.

He urged Imran Khan to appear before the court and face the allegation against him.

He said there are huge dissimilarities in the documents of Imran Khan submitted in the court about money trail.

He said Imran Khan has completely failed to provide detail of amount received from Jemima Khan. 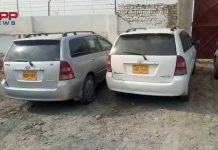 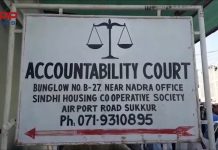 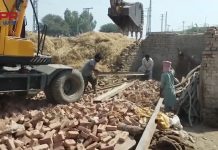