ISLAMABAD, May 24(APP): Minister for Parliamentary Affairs Shaikh Aftab Ahmed said that civil awards are given to prominent personalities who have rendered significant services or sacrifices for the country according to a laid down procedure.

He was responding to a calling attention moved by Ms Khalida Mansoor and others regarding to non-recognition of unsung heroes of Hazara and Qalat, who caused inclusion of Khyber Pakhtunkhwa and Balochistan in Pakistan, causing grave concern amongst the public.
The Minister assured the movers that a formal request will be sent to the KP and Balochistan governments to send their nominations and Federal Government will certainly give due consideration to their recommendation.
APP/saima/anm 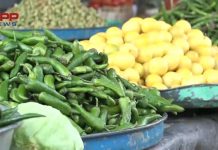 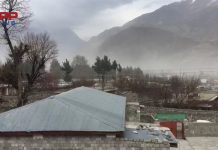 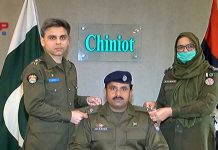