Islamabad; February 12, (APP): The Speaker National Assembly Asad Qaiser said that Pakistan and Afghanistan are closely linked on the foundation of Islamic brotherhood, sharing the same culture and close neighborhood on both side of the border. He further said that close cooperation between Pakistan and Afghanistan is imperative for regional prosperity and for the peace of entire world. He expressed these views while talking with Designated Ambassador of Afghanistan to Pakistan Mr. Shukrullah Atif Mashal on Tuesday.

Asad Qaiser mentioned that parliamentary diplomacy could play an important role for eliminating the misconception between both nations and bring them closer. The parliamentarian cooperation is also essential to eradicate the menace of terrorism and extremism in both countries. He also mentioned that economic, political, and regional cooperation with Afghanistan will be beneficial for both nations. 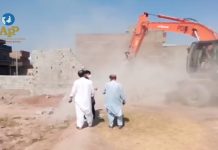 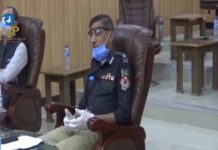 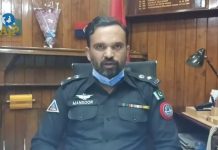