ISLAMABAD, Aug 13 (APP): Federal Minister for Railway Shiekh Rasheed Ahmad on Tuesday said that Pakistan can not leave Kahsmiris alone in this difficult time. He expressed his views in a video message. He said that on the night of 13th August, a huge rally would be held to show solidarity with Kashmiri People at Lal Haveli.

He said that Pakistan will celebrate 14th August as independence day and to show solidarity with Kashmiri people who are suffering  under the oprressive regime. 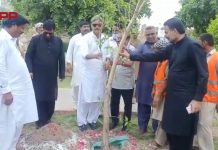 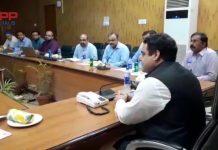 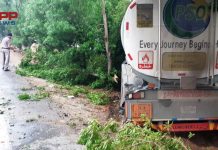