ISLAMABAD, Sep 19 (APP): The exchange rate of dollar shed 02 paisa in interbank and was traded at Rs 156.23 as compared with the last closing at Rs 156.25, State Bank of Pakistan (SBP) reported on Thursday.

The SBP further reported that in interbank the price of Euro increased by 35 paisa and was traded at Rs 172.83 as compared with last closing at Rs 172.48.

Exchange rate of UAE Dirham dropped 01 paisa whereas Saudi Riyal soared remained stable after which they were traded at Rs 42.53 and Rs 41.65 respectively. 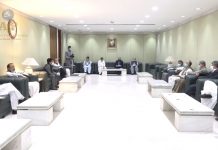 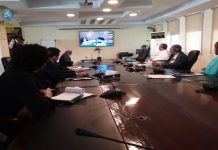 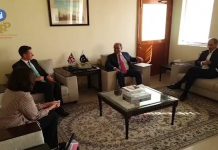