ISLAMABAD, Feb 13 (APP):Special Assistant to the Prime
Minister on Accountability Shahzad Akbar on Thursday said that
Chairman Pakistan People’s Party Bilawal Bhutto Zardari  did not speak
about the real facts
after appearing in the court in alleged money laundering case.
Talking to media outside Parliament House, he said that the PPP
Chairman Bilawal Bhutto Zardari was summoned by National
Accountability Bureau (NAB) for investigation into various cases.
He said that nobody was above the law and everyone has to face
investigations, adding that Bilawal Bhutto Zardari appeared before the
NAB in JV Opal case today.
He said Bilawal claimed that he was declared innocent, but
investigation was underway in alleged money laundering cases.
He said that they bought agriculture land in Tandu Allah Yar, five
plots in Clifton and built Bilawal House with alleged money of
laundering. 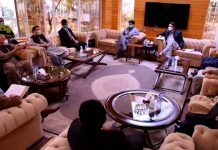 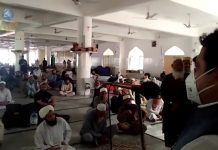 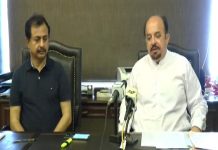