PUTRAJAYA( Malaysia), Feb 04 (APP):Pakistan and Malaysia on Tuesday signed a Treaty of Extradition as part of a cooperative law enforcement process between the two countries.

“Any criminal, may it a terrorist or an ordinary criminal, having committed crime in Malaysia and trying to hide in other country with which we have extradition, will not be able to get refuge,” he said.

Prime Minister Imran Khan termed the signed Treaty an important milestone in cooperation with Malaysian in law enforcement sector.He mentioned that a wanted Pakistani criminal involved in a number of murders was extradited from Malaysia even before the signing of Treaty. 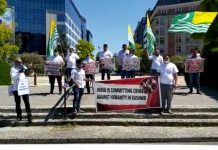 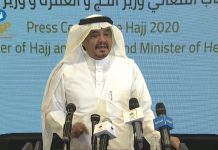 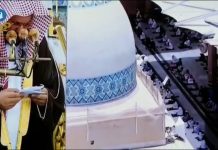