Commander Farooq, mission in-charge of the exercise, addressing a press conference this morning said, 23 crew members of the vessels, apparently fishermen, were also arrested during the exercise.

“We can not overrule possible involvement of these boats in false flag operations,” said Commander Farooq, reiterating that it could had been risk for national security.

Commander Farooq said two fast response boats of PMSA were used in the clandestine operation to intercept the boats, manned by crew that apparently were fishermen.

These men were said to had adopted evasive maneuver to avert getting apprehended.

As for the mission itself, he said it was based on information about presence of Indian boats operating near

Pakistan-India borders with all chances of their entering into Pakistan’s water territory.

The official said it was on basis of reliable information that extensive patrolling along the border was initiated through active involvement of agency’s ships and fast response boats besides its aircraft to keep strict vigil and update presence of any suspected vessel. 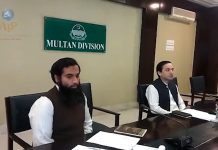 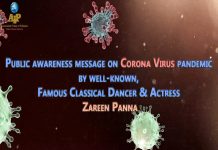 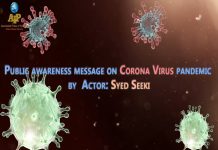