Former foreign secretary and ambassador Riaz Hussain Khokhar said that Indian foreign policy was very transparent one towards Pakistan and fanatically pursued by its different leaders from the period of Jawahar Lal Nehru.

The tone and tenor or shape might be different but it was driven by two main forces, including Indian hegemonic designs and its efforts to become a power in South Asia, he maintained.

“Pakistan is considered as a major obstacle in that dream and objective. Their foreign policy may have changed in substance and style, but it was always motivated to weaken and disintegrate Pakistan,” he observed.

The former foreign secretary while referring to core issue of Indian Illegally Occupied Jammu and Kashmir (IIOJK) between Pakistan and India regretted that global interests were driven by economical gains. India was trying to attract big countries with potential of its economy.

Due to these policies, India would never give any concession or space to Pakistan, he cautioned. India was a big country but not a great one, he said and likened it to ‘an elephant with small heart and mind’.

The former ambassador said that Bhutan and Sri Lanka had very bad experiences with India.

Secretary Ministry of Information and Broadcasting Akbar Durrani was also present on the occasion. 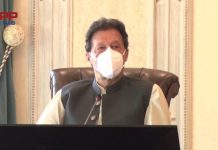 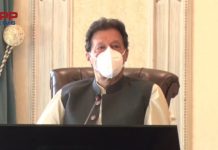 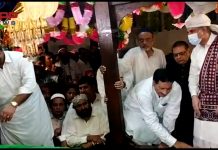