Addressing to a news briefing on the conclusion of successful organization of Hajj-2019, the governor said his country was continuously pursuing the best facilities for the pilgrims.

To a question he said the decision taken by Organization of Islamic Countries (OIC) is that every country is granted quota according to increase in population.Quota automatically increases by an increase in county’s population.

However,he assured that gradually there would be an improvement and gradual upgrade in the services.

Moreover, the governor stressed that Hajj has been designed only for religious rituals and not for politics. He further said Saudi Arabia would not interfere in any country’s political issues.

He congratulated the custodian of the two holy mosques and the crown prince on the success of hajj season. 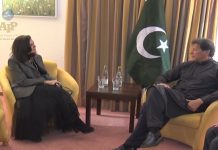 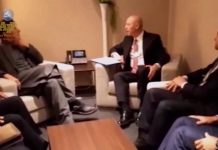 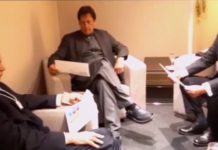