The prime minister along with his delegation also offered Nawafil in Masjid-e-Nabavi and prayed for the country’s prosperity. Foreign Minister Shah Mehmood Qureshi was also accompanied him.

Earlier, the prime minister flew into Madina from Riyadh where he held talks with the Saudi leadership as part of his peace initiative. 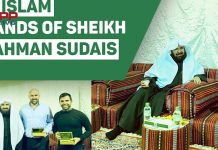 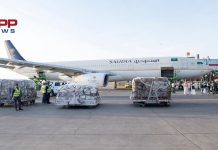 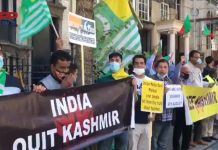