ISLAMABAD, Feb 12 (APP): The Senate Standing Committee on Planning, Development and Special Initiatives here on Wednesday given detail briefing about the current status of funds release and utilization under the PSDP 2010-20.

The committee which met under the chairmanship of Senator Agha Shahzaib Durrani further informed by the officials of Ministry of Planning that total size of PSDP during current fiscal year was Rs 701 billion out of which Rs 424 billion were to be authorized by the Planning ministry while Rs 149 billion were managed and released by finance division where as the remaining Rs 128 billion were part of foreign aid component which are directly disbursed to the project authorities.

During first two quarters of current fiscal year, an amount of Rs 320.5 billion including foreign aid of Rs 85.2 billion has been authorized for release and against this amount, Rs 167.1 billion have been utilized by ministries, divisions and agencies.

The meeting was further informed that the Planning ministry was conducting monthly and quarterly review of PSDP regularly to stress upon the ministries, divisions and agencies for speeding up project implementation pace and further field monitoring of mega projects was also being carried out.

Beside the members of the committee the meeting was also attended by the officials of related ministries and departments. 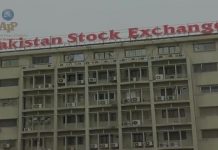 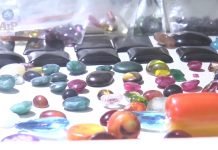 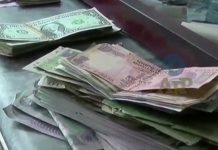