The PM emphasized that Islam is the message of love, peace, patience, forgiveness and respect for humanity and it is the need of time to spread this message all over the world.

The PM said that religious leaders and scholars should unanimously counter negative propaganda being wrongly portrayed against Islam.Imaam-e-Kaabah thanked the Prime Minister for the warm welcome accorded to him at Pakistan. 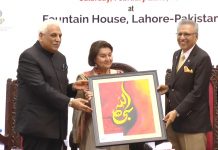 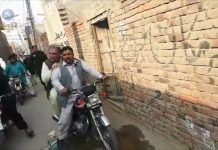 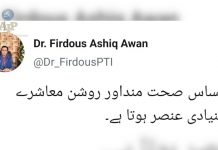