A smartly turned out contingent of the cadets from the Pakistan Naval Academy assumed ceremonial guard duties at the mausoleum with traditional enthusiasm.

Commodore Mushtaq Ahmed also laid a floral wreath on behalf of the naval staff chief, officers and men of Pakistan Navy and offered Fateha and recorded his impressions in the visitors’ book and paid rich tribute to Quaid-i-Azam.

Earlier, the day dawned in the metropolis with 21-gun salute while special prayers were offered in all mosques for solidarity, prosperity and progress of the country. 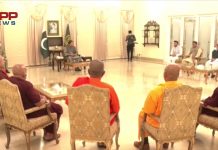 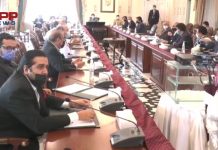 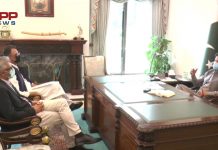